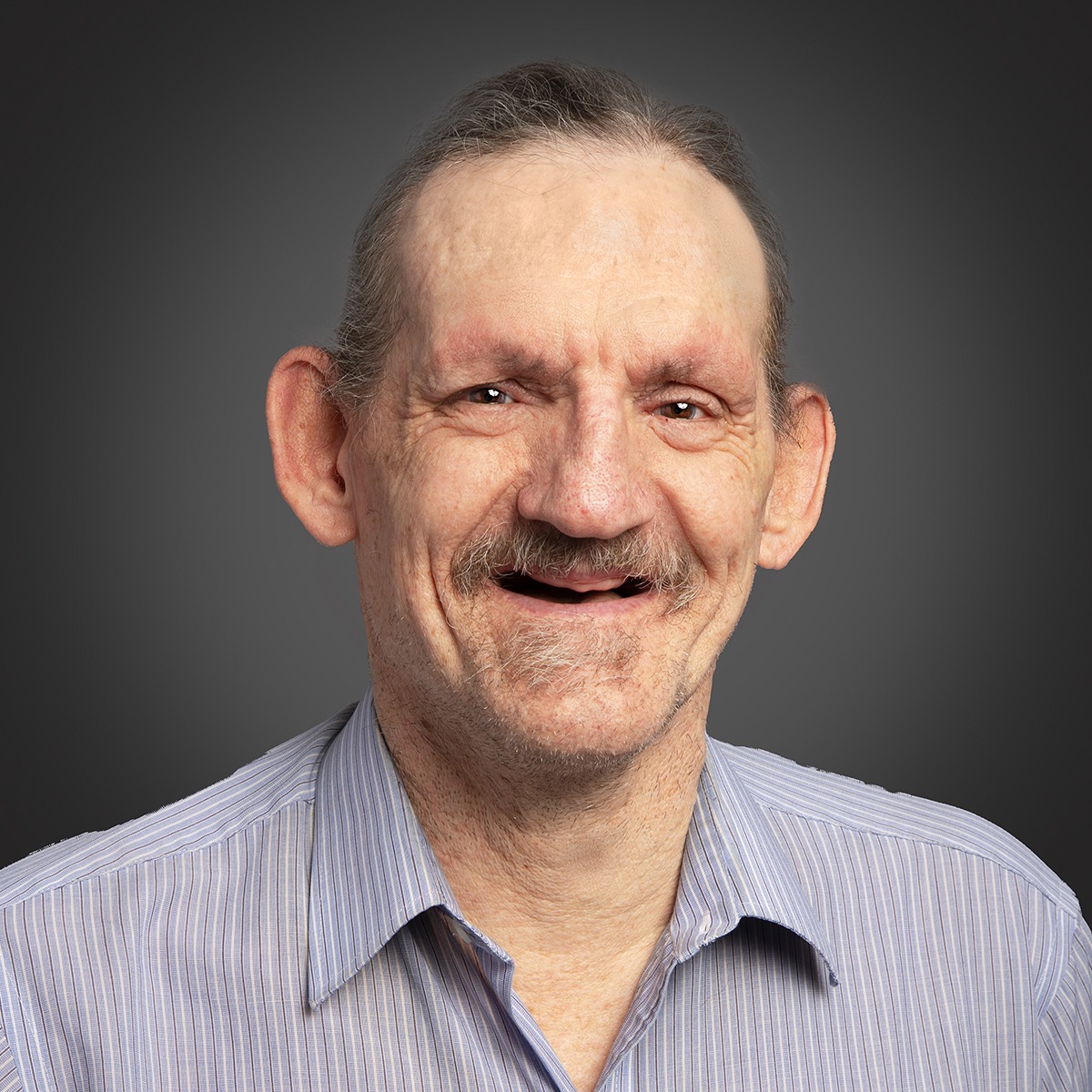 Charles J. McCarty (Charlie) was born and raised in Omaha, Nebraska. He has three brothers and one sister.

Molly was Court-appointed as Charlie’s Guardian six years ago, but according to Charlie it may be the other way around! He quickly became an adopted member of the Blazek family. On a typical weekend he can be found with a Blazek family member grocery shopping, going to church, or enjoying dinner at a local restaurant. His birthday is always a big event every June and he’s happy to invite everyone!

Charlie loves feeding the birds and squirrels around his home – he would never let any animal in sight go hungry. He enjoys watching wrestling and can easily name every classic cartoon or TV show ever made – including, reciting word for word the commercials everyone knows and loves. He never misses bingo and frequently gifts his prizes to someone he thinks will enjoy them.

Charlie plays an important role at BLG as our volunteer paper shredder. He is very proud of his position, and takes his job very seriously, having only called-in once in five years! If BLG had an employee of the month club, Charlie would certainly win every single time. Charlie definitely completes our team. He always has a smile on his face and brings amazing joy to all who cross his path. Charlie looks forward to greeting everyone with a big grin and a “hello” when they walk through the door at BLG. 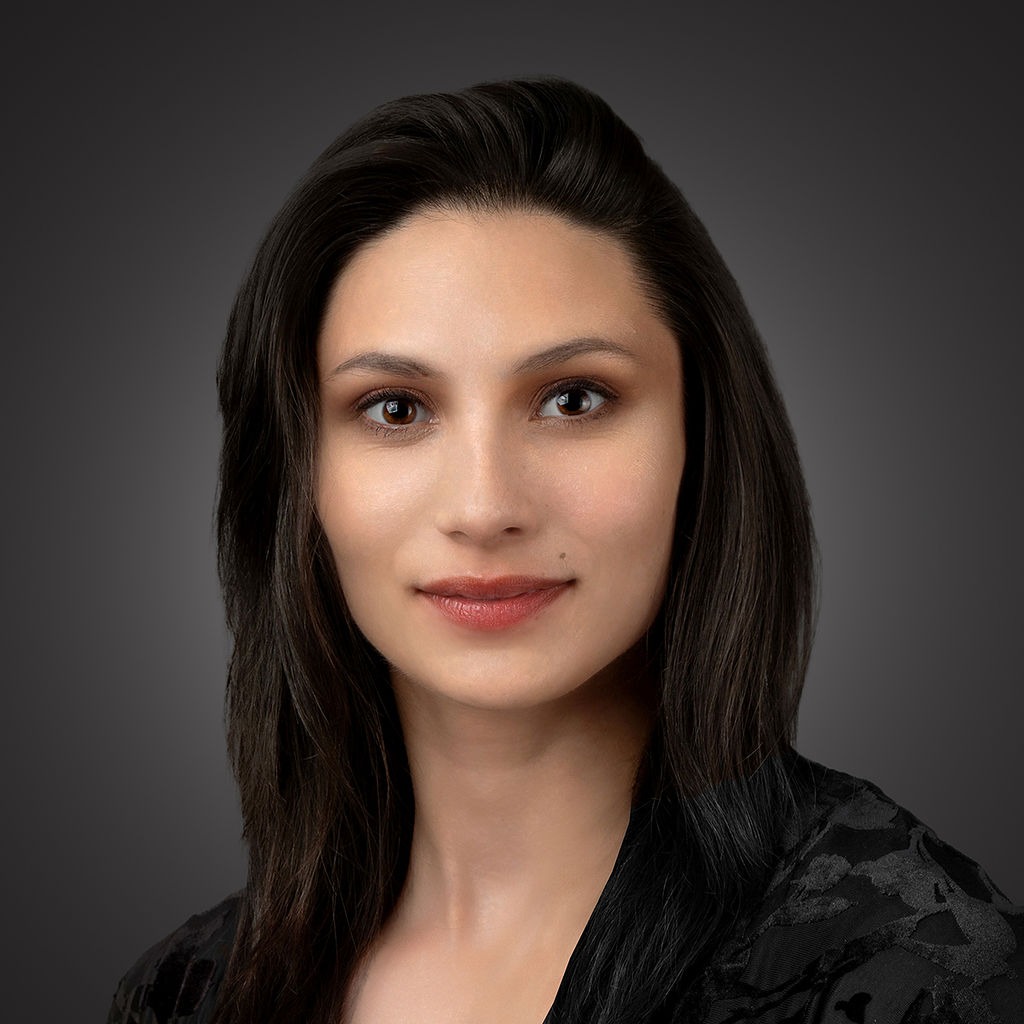 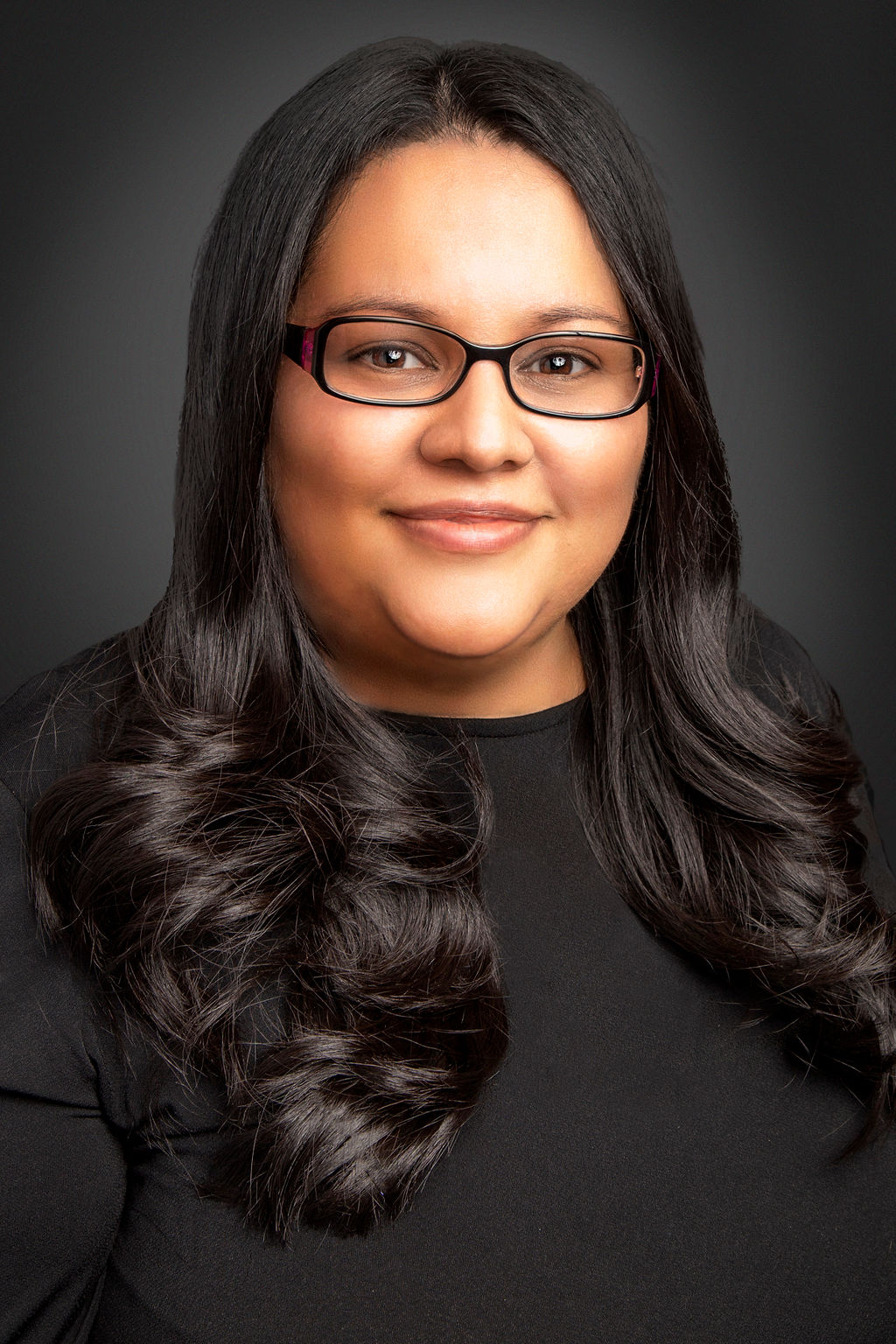 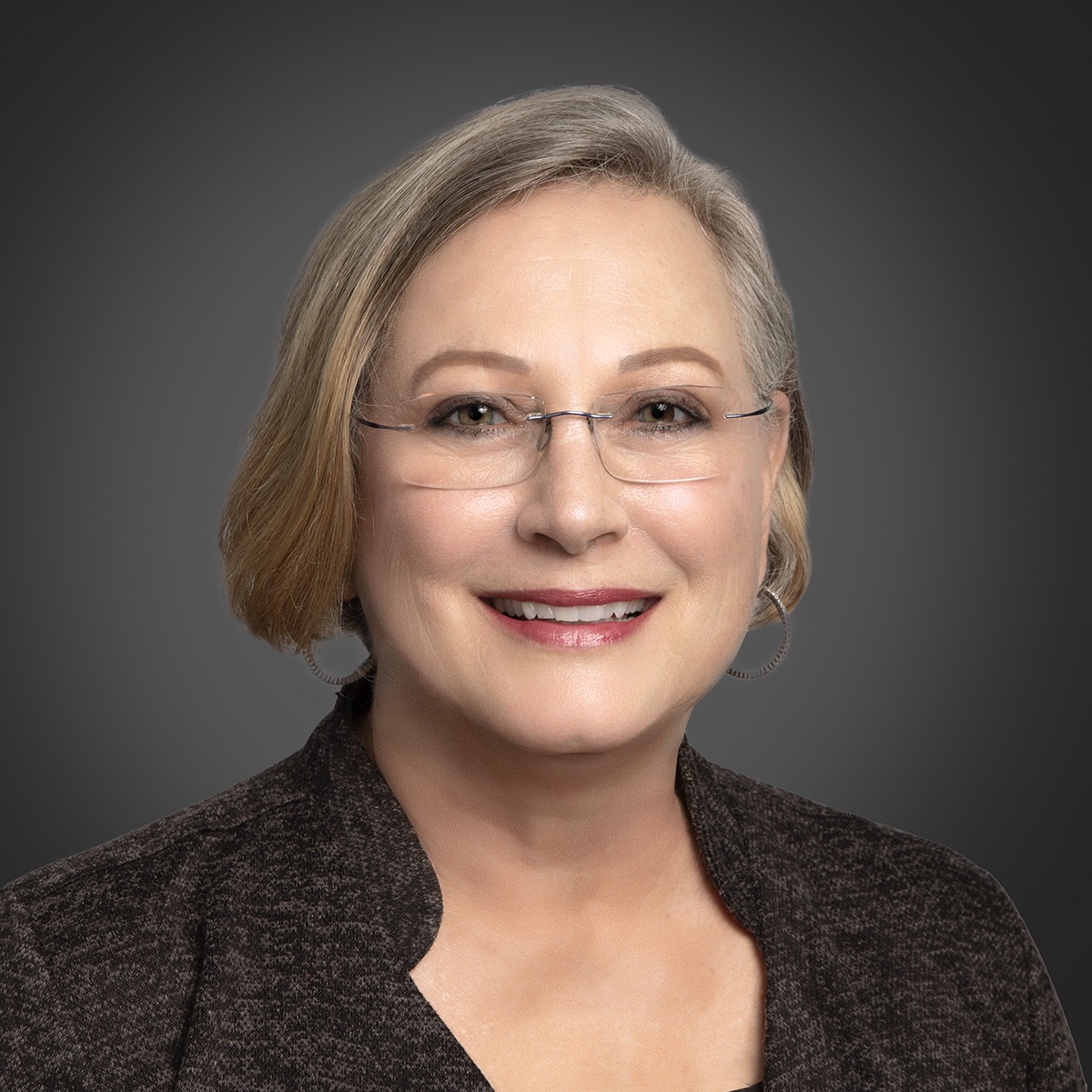 As an Omaha native, Kim has focused most of her adult life on her husband, children, and grandchildren. Kim enjoys cooking and baking, and previously ran a local catering business. She also enjoys gardening, spending time with her family, making the best lemon bars ever, and chasing after her many grandchildren.

About 10 tears ago, Kim decided to re-enter the workforce, and joined a local law firm. We are so excited that in 2021 Kim joined the BLG team! Her years of helping clients and empowering the legal team to deliver personalized service has been the delight of her career.

One of the many things Kim likes about BLG is the caring, family-like atmosphere. She is excited to come to work every day and enjoys observing the care, support, and legal assistance that our firm provides to our clients. Charlie has become one of her favorite people.

Kim’s bright smile adds excitement to the office, and her welcoming personality makes our clients’ visits here unlike any other law firm. Her ability to be an active listener and her great customer service skills are unrivaled. She goes by many names including wife, mother, grandmother, but at BLG we like to call her BLG’s Client Coordinator Extraordinaire! 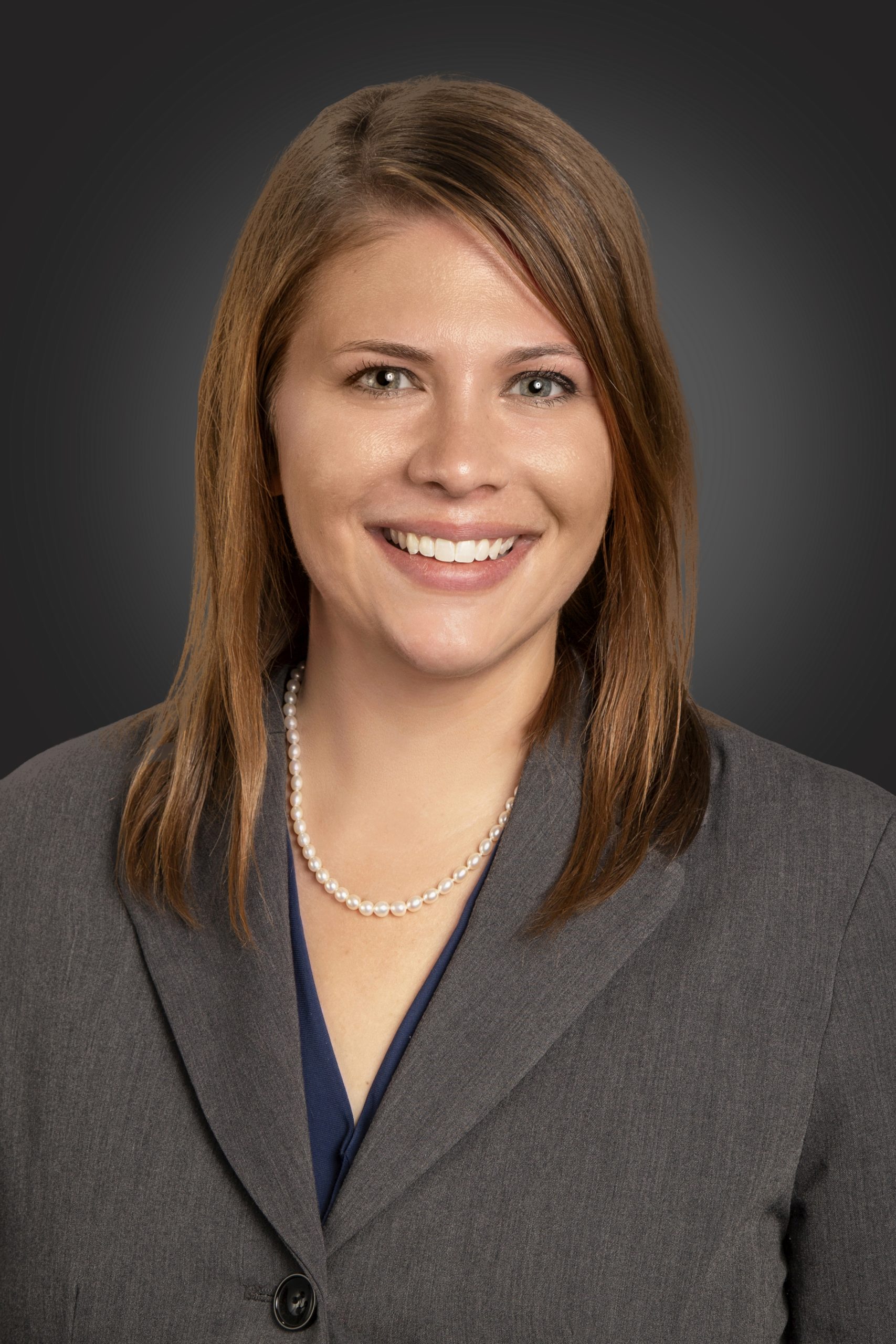 Molly Blazek was born and raised in Omaha, NE, and is the oldest of 8 children in her family. For undergraduate studies, she attended Hastings College in Hastings, NE, where she earned a Bachelor of Arts in Business Administration and a Bachelor of Arts in Philosophy. As she furthered her education, she went on to earn a degree of Juris Doctor at Creighton University School of Law in 2010. Her first exposure to Guardianships and Conservatorships was in 2008, while working as a Law Clerk.

When Molly began her career as an Attorney in 2010, she practiced many different types of law. Her scope has narrowed since then and now focuses almost exclusively on Guardianships and Conservatorships. Molly currently serves as Guardian and Conservator for over 30 people, which lends to the uniqueness of her practice. She has used those personal experiences serving as Guardian and Conservator to help her advise other people in the same roles. She goes to the same places, has to make the same decisions, and can relate with clients in a way that most attorneys cannot.

In November 2019, Molly was appointed to serve on Nebraska’s Supreme Court Commission on Guardianships and Conservatorships.

Molly loves to travel both domestically and internationally and prides herself on having visited Polička, Czech Republic (Czechoslovakia), where her great-grandmother was born. Molly’s other international travel has included England, France, Germany, Austria, Slovakia, Poland, Hungary, Turkey, Iceland, Mexico, the Virgin Islands, the British Virgin Islands, the Dominican Republic, and Brazil. 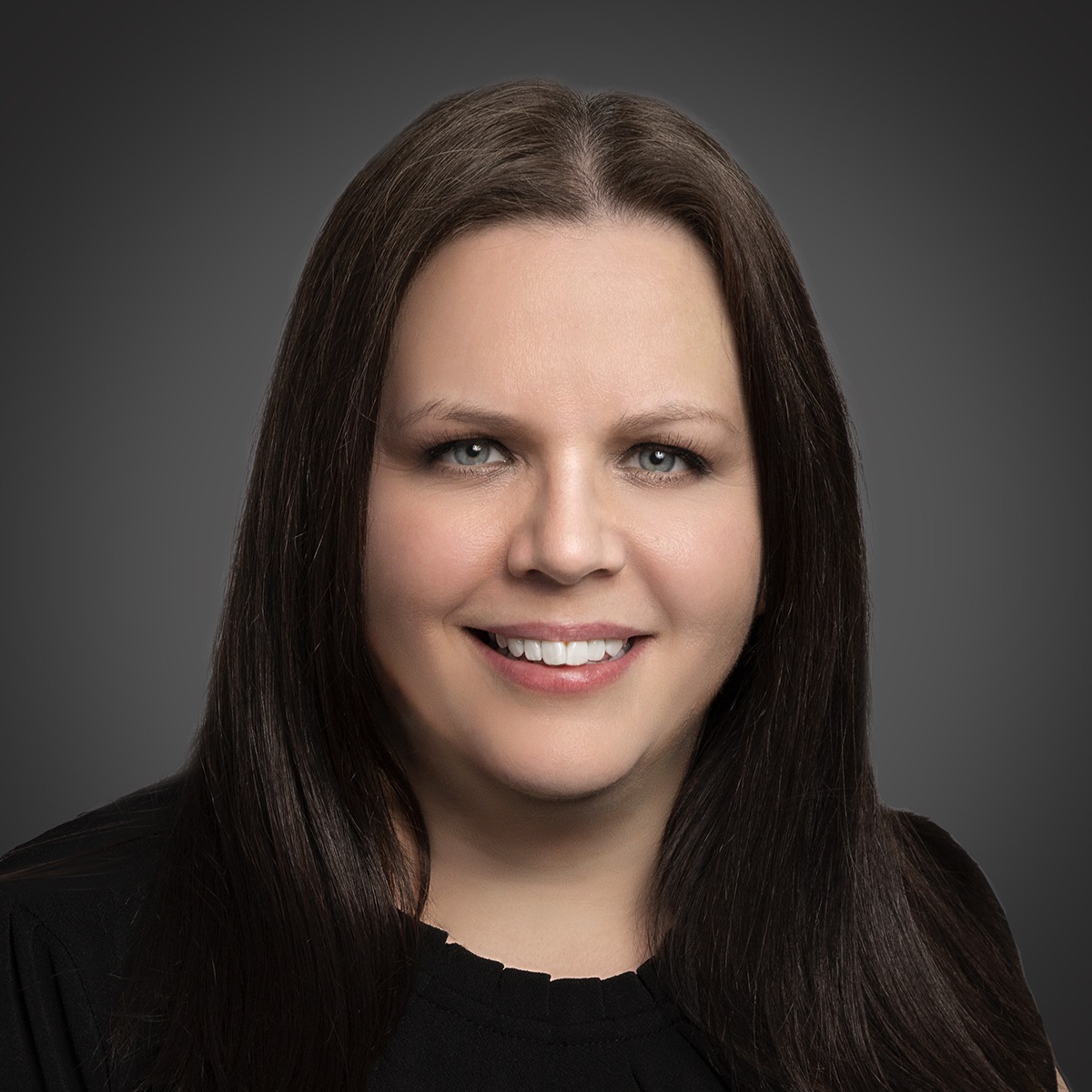 Nicole M. Fisk was born in Rapid City, South Dakota and grew up as an Air Force brat with her five brothers. As many dedicated military families do, Nicole’s family moved around a lot, which included unique locations like Okinawa, Japan.

In May of 2002, Nicole decided to “plant roots” and make Nebraska her forever home. She is the mom of two kids who also live in Omaha. Nicole’s favorite things include family dinners and Kansas City Chiefs’ football. After retirement, you may find her taking up permanent residence at Arrowhead Stadium or if she wins the lottery, Bora Bora.

Nicole has an Associate’s degree in Paralegal Studies, a Bachelor’s degree in Human Resource Management, and a Master’s in Legal Studies. She has been a paralegal for 18 years and joined BLG in 2020. Nicole’s service to our clients is unparalleled and we are so happy and lucky to have her here.